Here are 18 cool things that happened at the brewery in 2018.

4 January: Alyeska IPA can release, our first of the year. We would go on to release 17 more one-off brews in 6-packs this year. The best part was working with some amazing local artists in the process. Alyeska IPA cans were wrapped by Will Ingram’s snap of the mountain at night. 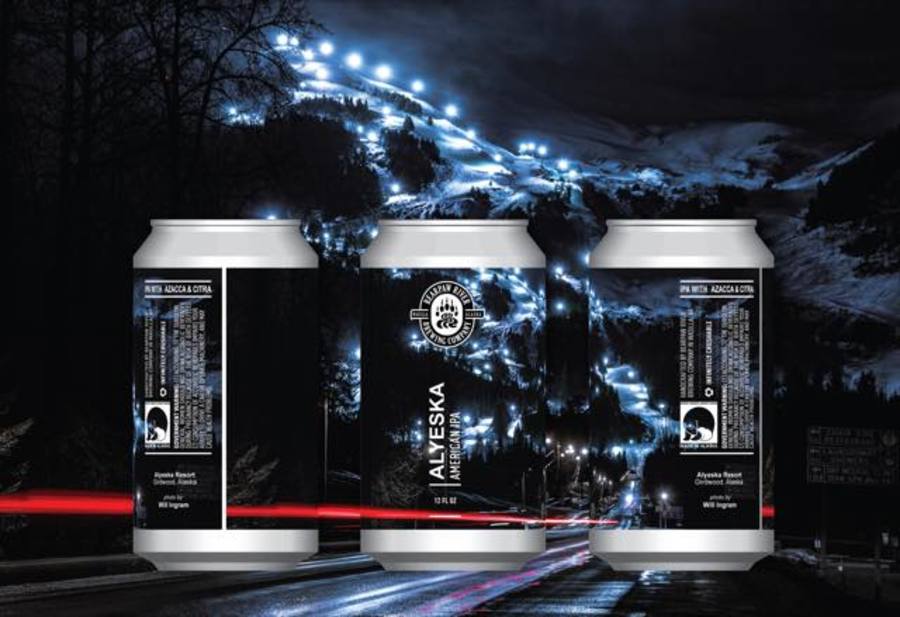 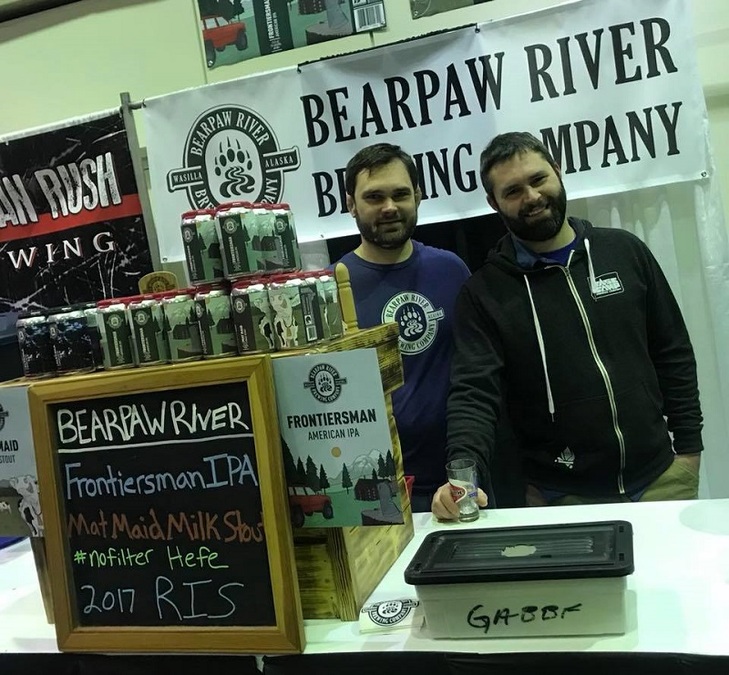 9 March: Tap Takeover at Tailgaters in Wasilla. Also James’s birthday. Karaoke might have been involved. 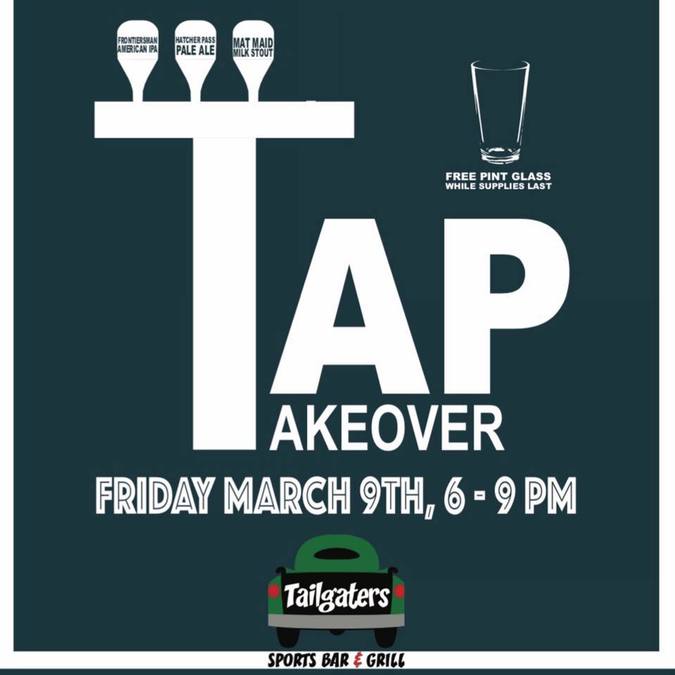 22 March: Bridge-pocalypse. Times was hard, but the taproom was open. 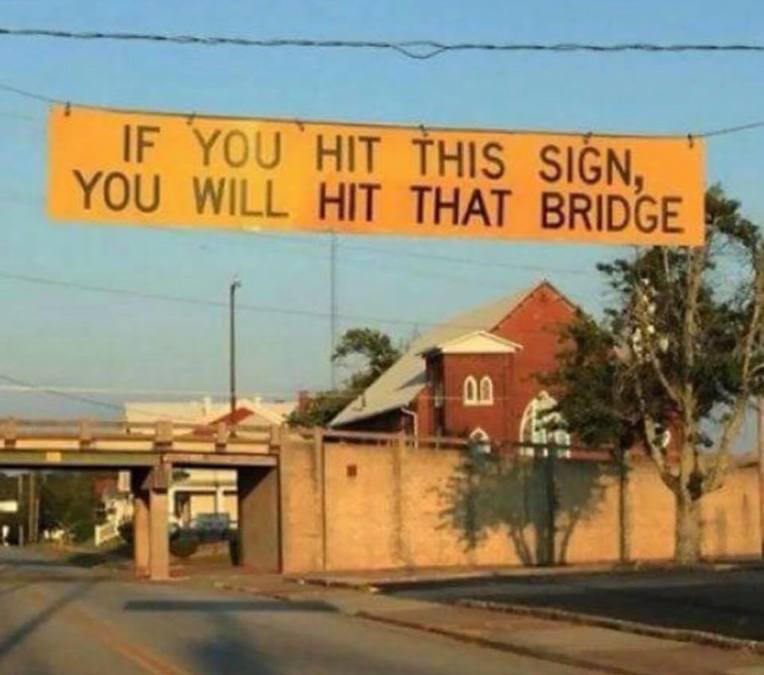 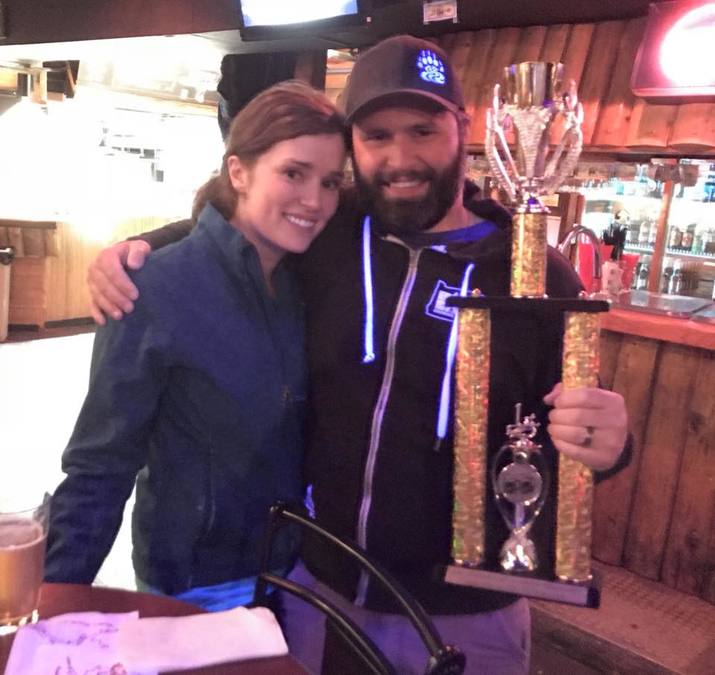 10 April: Named one of America’s Fastest Growing Craft Breweries of 2017 by the Brewers Association. Here’s Damian making it happen. 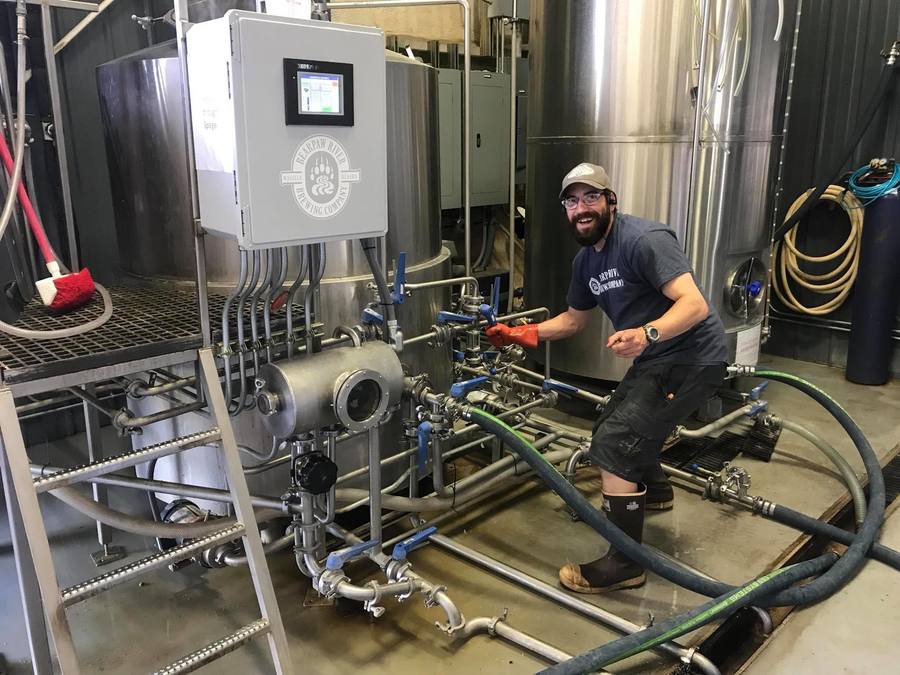 19-20 April: Spring Fairbanks trip, with a tap takeover at Lavelle’s Taphouse and a Flite Nite at The Banks Alehouse, among other festivities. Here's to road miles and new friends! 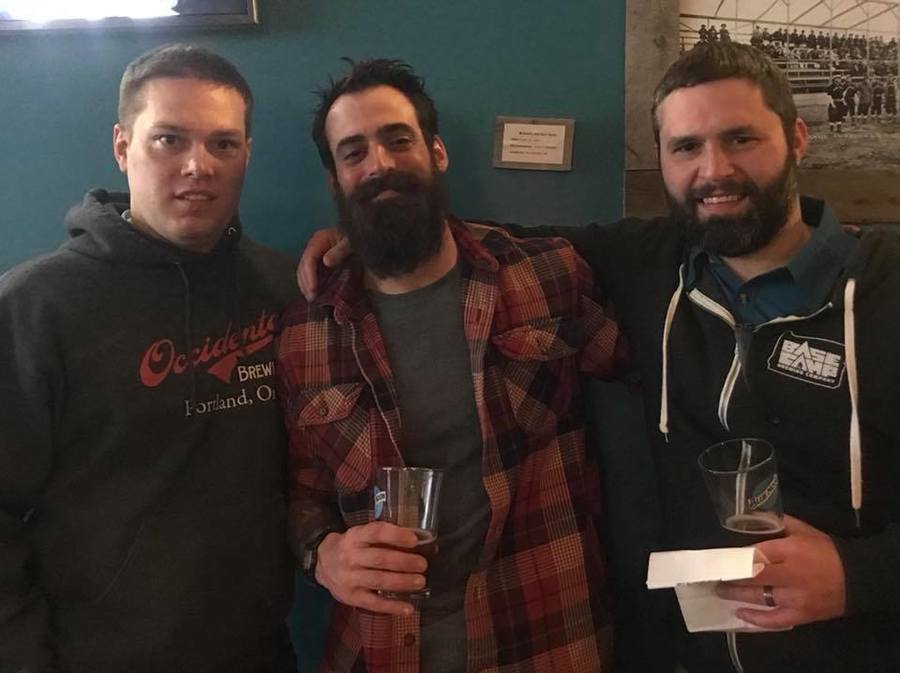 28 April: Breakup Shakeup BBQ competition at the brewery. Sheesh. How awesome is that? 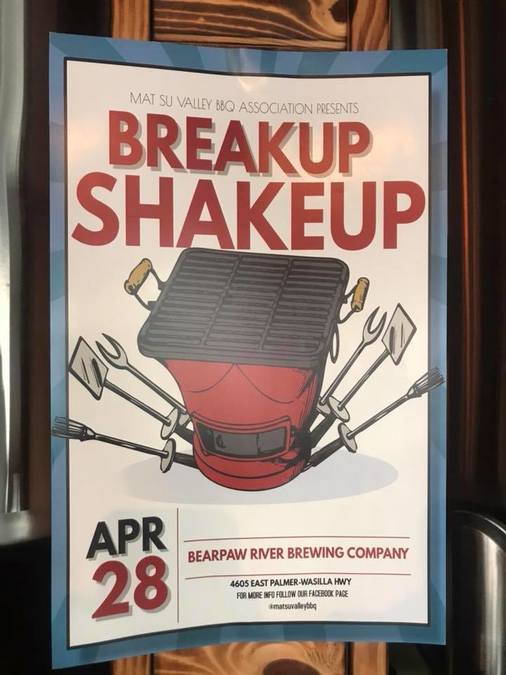 4 May: The fourth was with us that day. 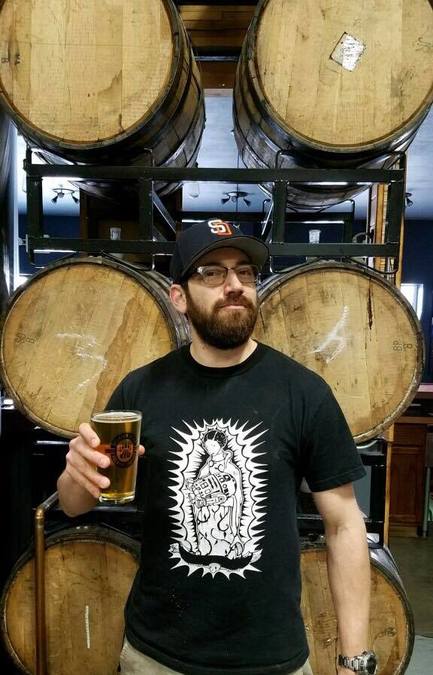 5 May: Port Ashton Porter can release. A collab with the cool folks at Port Ashton Lodge. Later in June we would spend a few days hanging out at Port Ashton with, of course, a few cans of the porter in our tackle boxes. 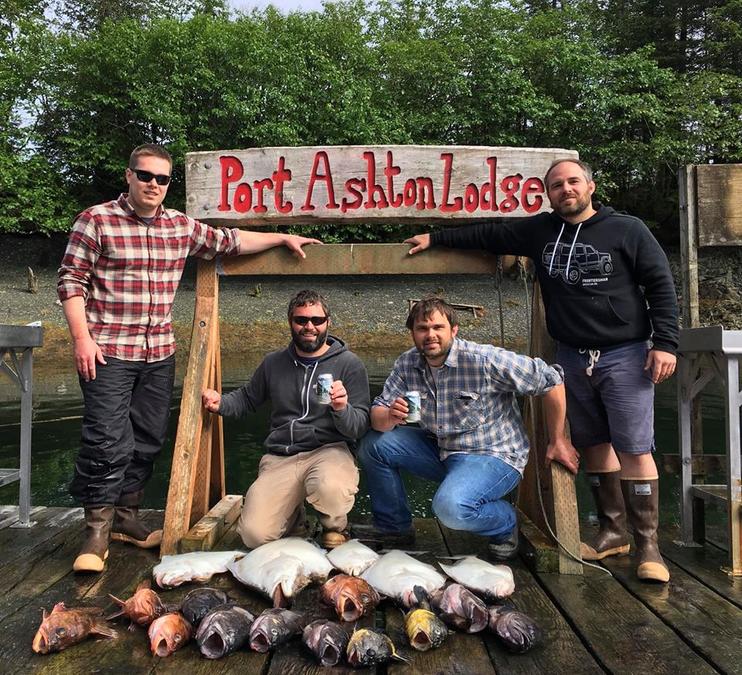 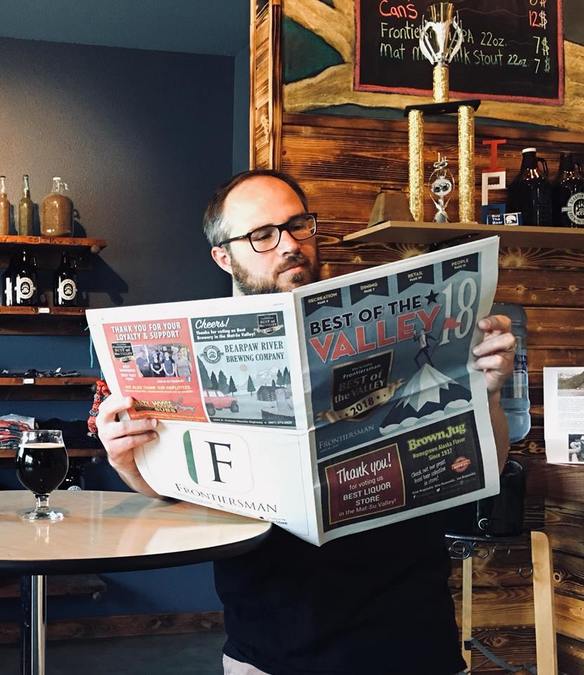 28 July: Launch of our own kombucha range. We’ve put out six different flavors so far, plus our regular OG blend of Assam and Gunpowder. 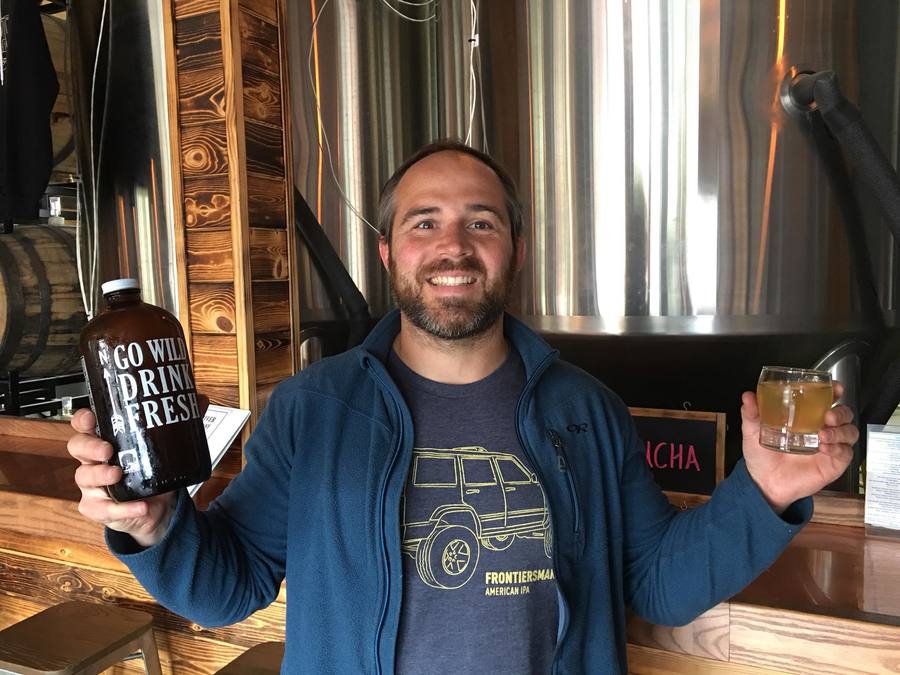 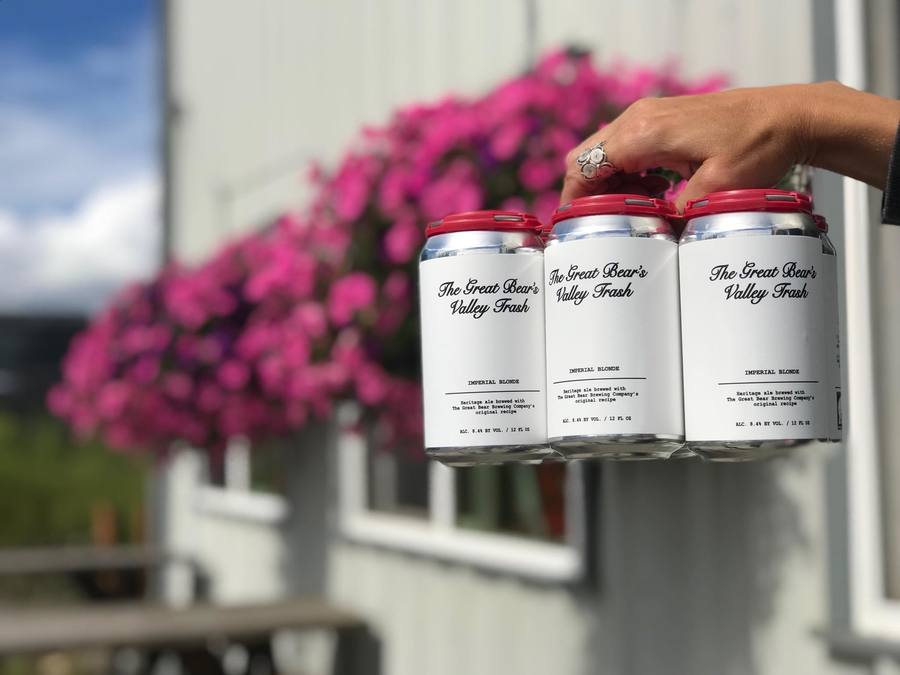 20 October: Our Oktoberfest party, complete with fresh new steins and a can release of our first ever Oktoberfest beer. By the Spirit Photography was responsible for the rad labels. 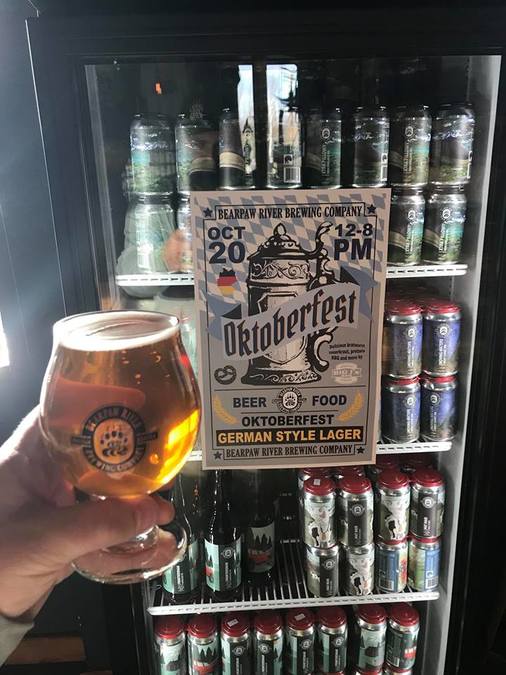 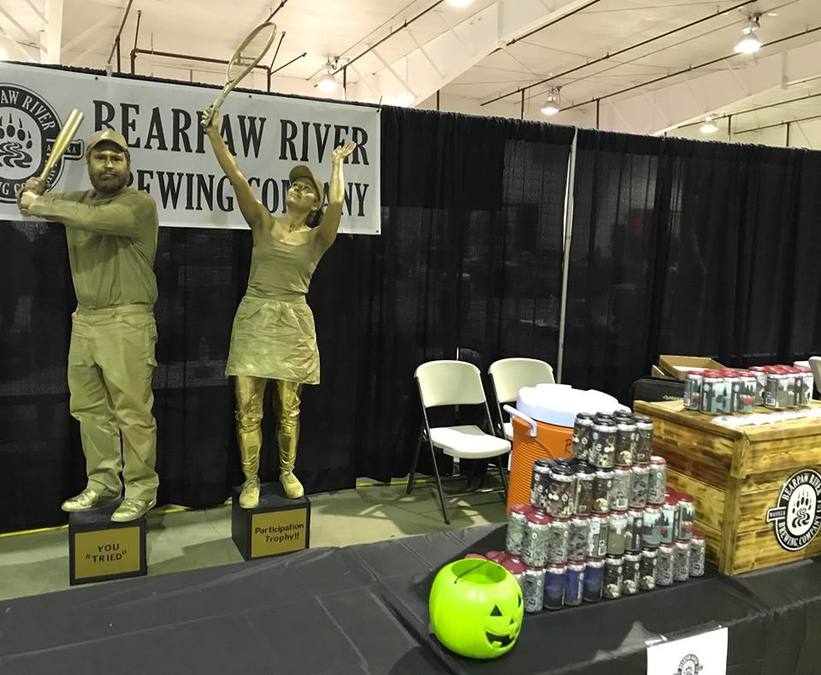 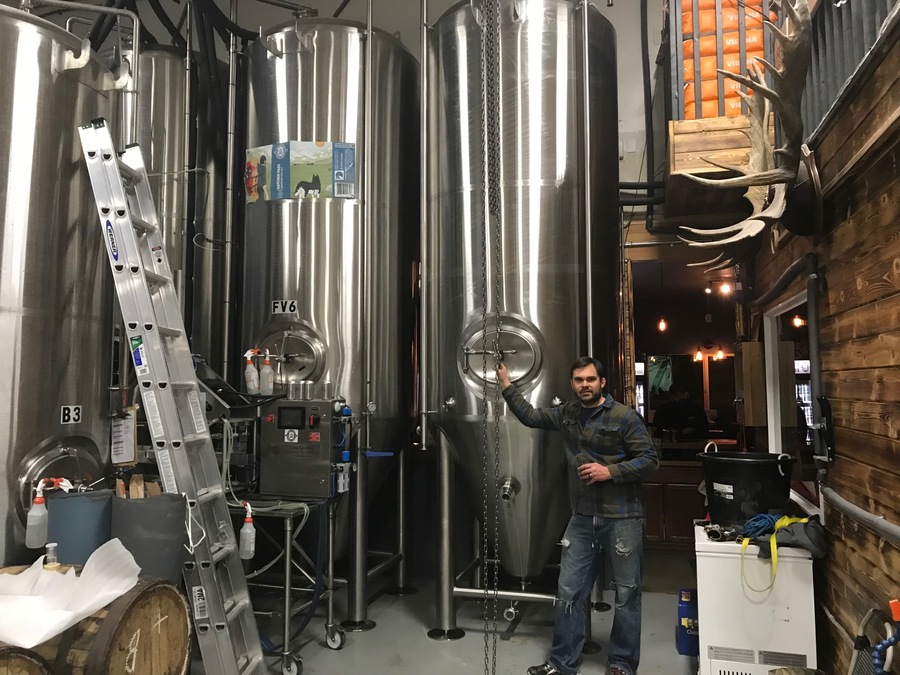 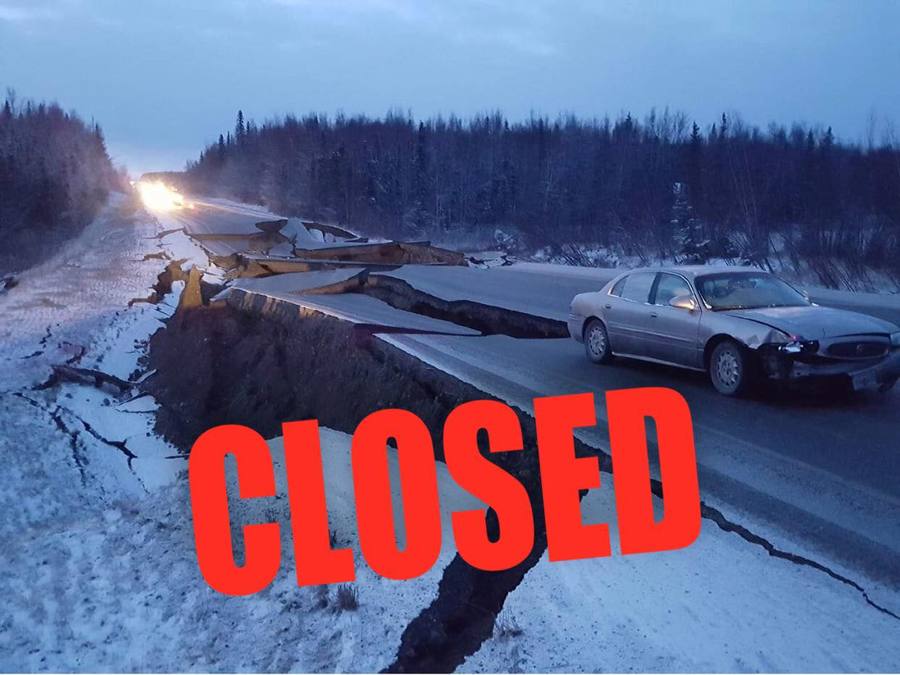 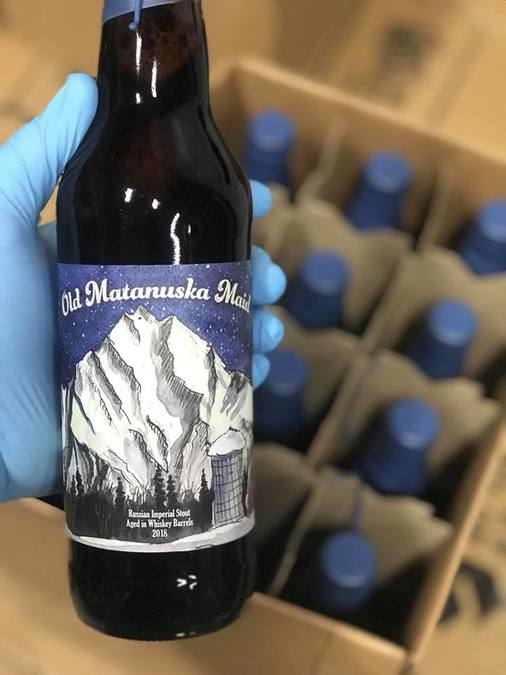