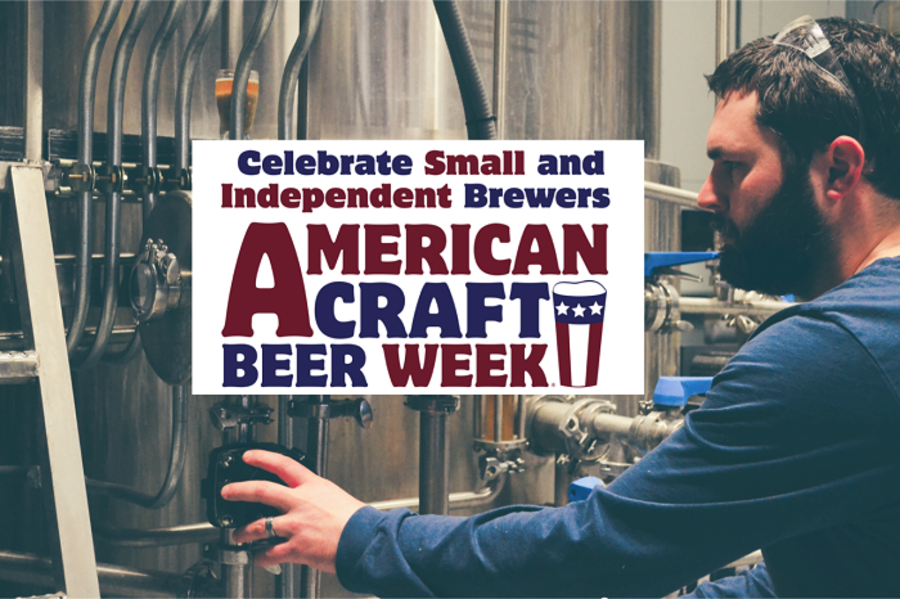 This week is also about taking part in our local community, and in the broader Alaskan brewing community. All week long we’re running a raffle in the taproom to raise funds for the Mat-Su Trails and Parks Foundation. This is a great organization dedicated to work that we believe in: building and preserving a system of recreational parks and trails for the good folks of the Mat-Su Valley and all its visitors. Here is the Foundation’s mission statement:

“The Mat-Su Trails and Parks Foundation is dedicated to funding a connected trails and parks system in the Mat-Su valley to promote healthy lifestyles, enrich our resident's quality of life, and provide economic value by enhancing recreation, tourism, and business opportunities for all.” 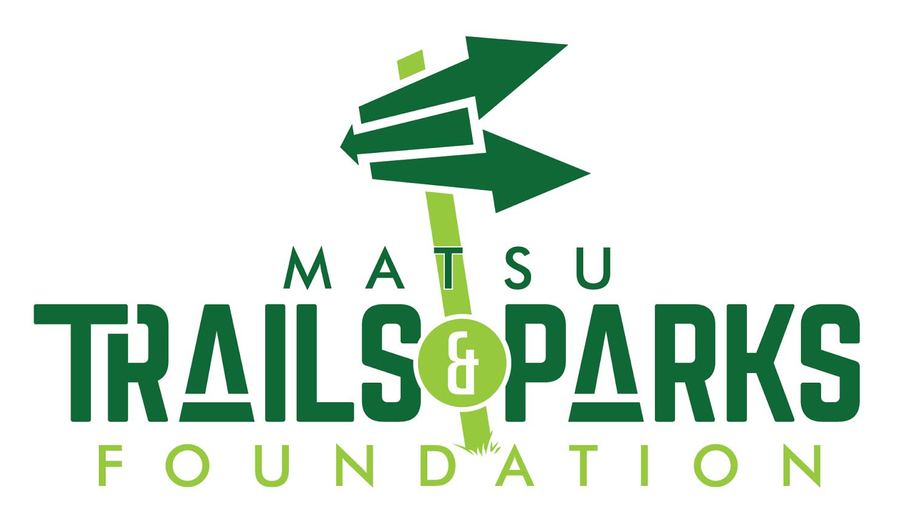 Stop by the taproom during American Craft Beer Week to support these folks. The raffle will run from Wednesday 18th through Sunday 22nd. A raffle ticket will set you back $1, and the Grand Prize is a 5-gallon keg full of a BRBC beer of your choice. It comes with a party tap too, in case you don’t already have a kegerator. (Must be 21+ to play, natch.)

Below you’ll find a day-by-day schedule of all the awesome stuff we have going on during the week, but here are two highlights:

1) A beer tasting at Wasilla’s The Grape Tap on Thursday 19th. Chef Pat is creating amazing food using our beer, and Pat is finding unique dishes to pair with our beer. The whole shebang will run you a paltry $40 per person – a steal of a deal, if we say so ourselves. Bottom line: this is going to be an awesome night, and we’re stoked to be partnering with one of Wasilla’s best restaurants! Reserve a seat at 907-376-8466. 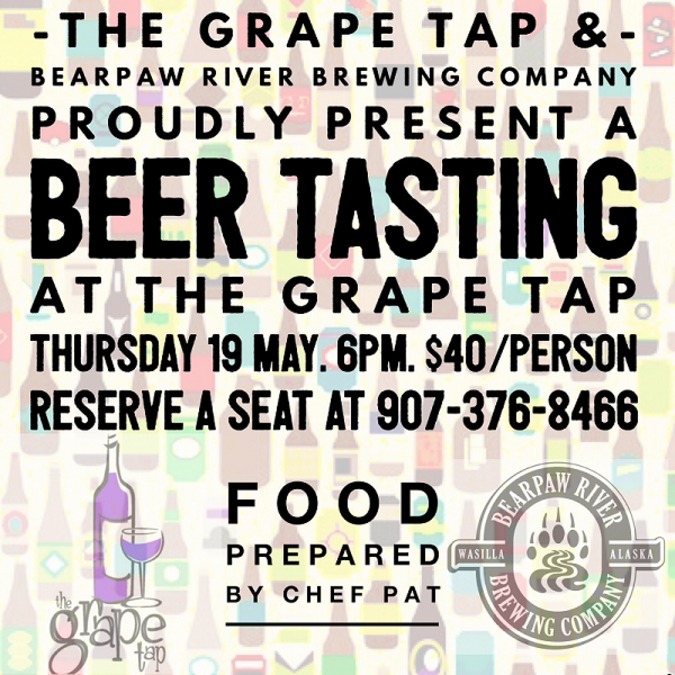 2) The first ever Alaska Crafted Festival. This is an inaugural fezzy put on by the Brewers Guild of Alaska and the Distillers Guild of Alaska. It takes place on the Saturday of American Craft Beer Week (21 May), and it’s going to be a fezzy jam-packed with just about everything good that’s being made in Alaska right now, including beer of course, but also spirits and cocktails, street food, and music. That’s 5 bands, 6 food trucks, and 40 unique brews and spirits. Go here for tickets: http://www.alaskacrafted.com/ 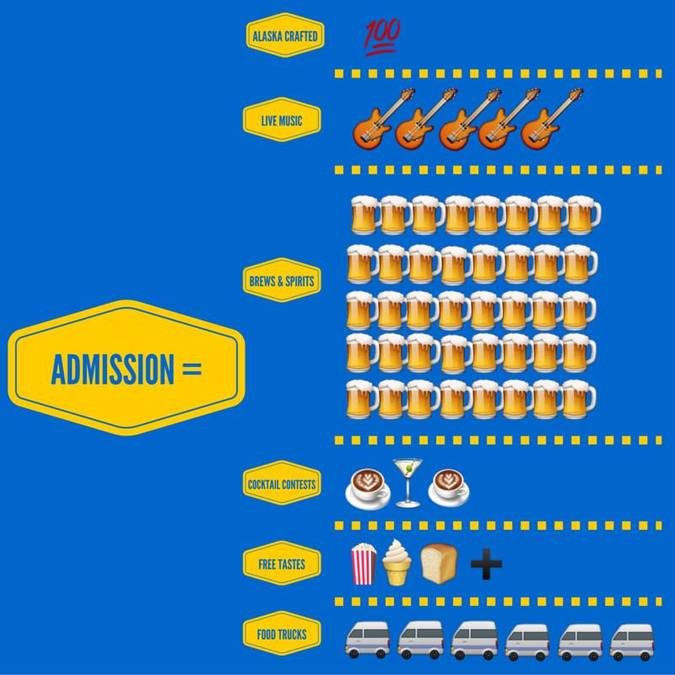 And with everything that’s going on across Alaska for American Craft Beer Week, remember you can always stop by the taproom to enjoy a beer brewed on our 100% homegrown American-Made brewing system. Hurrah!

Raffle for the Mat-Su Trails and Parks Foundation. All week long we’ll be running a raffle to support the Mat-Su Trails and Parks Foundation. If you love all the outdoor recreation that the great Matanuska-Susitna Valley has to offer, then you will want to support these guys! Just $1 will get you a ticket, and a chance to win a 5-gallon keg full of a Bearpaw River brew of your choice. Must be 21+ to play.

New Beer Release: CHOCOLATE MILK STOUT. You heard right! To kick off American Craft Beer Week we’re indulging in a delicious new brew. Get it while it lasts!

12-8pm: Oh My Goodness Sammies and Pies will be at the brewery slinging tasty grilled sandwiches. Yum!

6:30pm: 5K Race – There’s No Place Like Nome. Race on the Mat Lake Trail System (starting and ending at Fox Run Lodge). Registration is $30 and includes a t-shirt and a free Bearpaw River beer or root beer after the run. The run supports Mari Troshynski and Red Dog Racing for Iditarod 2017!

12-8pm: It’s Friday. We have beer. Why not? Oh, btw, Oh My Goodness Sammies and Pies will be on site with yummy toasted sandwiches and other treats. 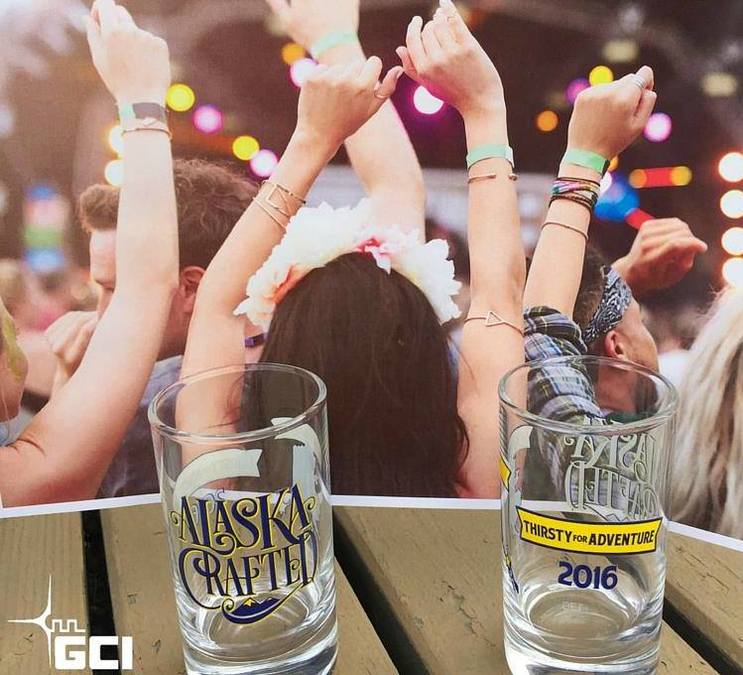 12-8pm: at the taproom: JR’Smoken Chicken will be dishing up awesome grub all day. Boom!

12-7pm: Fresh craft beer on tap, which is nice. Stop by to finish off American Craft Beer Week with a Bang. We’ll draw for the raffle prize at 7pm.